We left Twin Falls on Sunday. The RV had run a bit warm heading into Idaho, so we checked our fluids before heading out and filled up with coolant before heading out.
We got one last visit from my girlfriend, Terrie and her daughter, Sami, and showed them our new home. They approved. 🙂
Then, we headed out. We don’t like to drive more than 300 miles per day, it just gets too exhausting, as we are driving separately.
Our first stop would be to gas up in Jackpot, Nv.
You know you hit Nevada state line when you immediately see the casinos line up.
Then we headed for Winnemucca, Nv and a Wal-Mart for our overnight stop.
It was a nice stop. 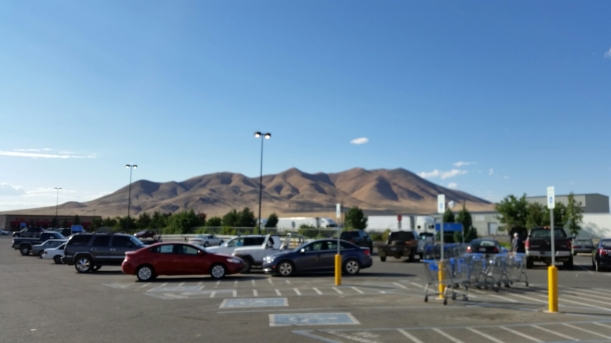 We had a nice sunset in Winnemucca.

We saw the Sierra mountains on this trip.
The next day, we drove straight through with our hope to be in Carson Valley campground in Minden, Nv near my cousin’s place.
Well, we got to Carson City, which was pretty close, actually, before the RV started popping and stalling out in traffic. Uggh!
We ended up having to pull off into a Lowe’s parking lot and calling around to see if anyone could fix it. Finally, we found an auto shop in Carson city that would look at it the next morning… We had less than an hour to secure the cats and pack up. My cousin said we all could come over to her place. We were so lucky to have that option!
Next to Lowe’s was a Petco, so we were able to get two cat carriers and then a portable litter box. Then quickly packed our clothes. A bit stressful, to say the least.
Tow truck showed up and took our home away. That is a helpless feeling.

Our cats hated being boxed up. They aren’t quite warming up to my cousin’s place either. Nutter is hiding under a bed, Puddin’ is trying to take over the house and make it her own and hiss and swat and the other two kitties that lived here. 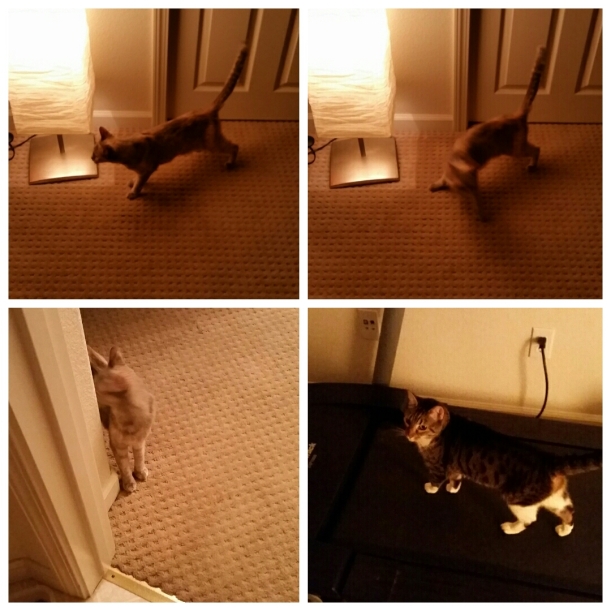 We are hoping to get our home back soon so that they can get back to their safe space quickly.
We are much more adaptable to change than they are, it seems.
My cousins welcomed us with open hearts and arms and a nice home cooked meal with cherry pie for dessert. Wonderful feeling to have a family support system 🙂 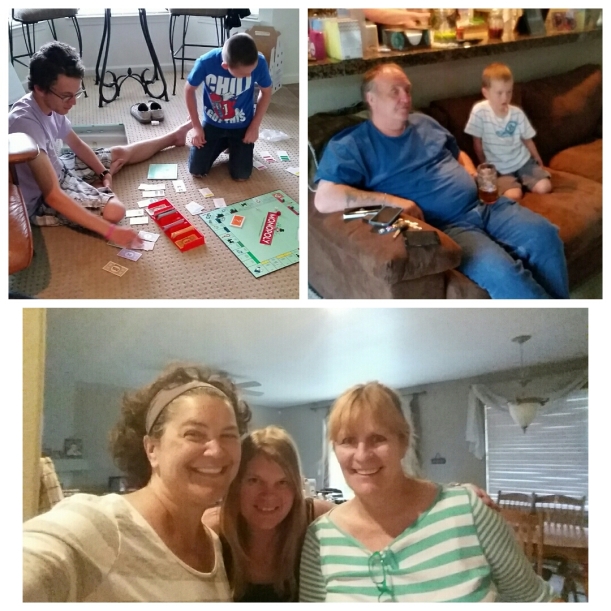 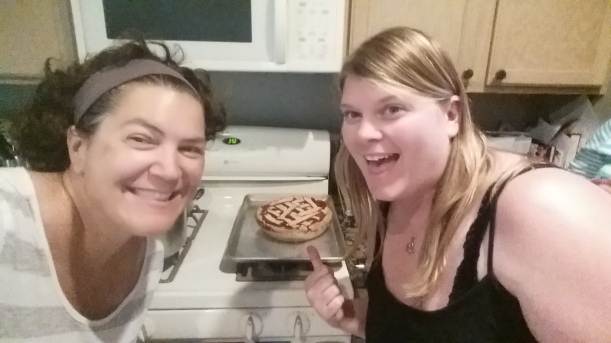