First stop, the Boulder Casino for their Buffet Breakfast.  Yum!  Signed up for their players card to get a discount on their breakfast and then enjoyed it!  So delicious! 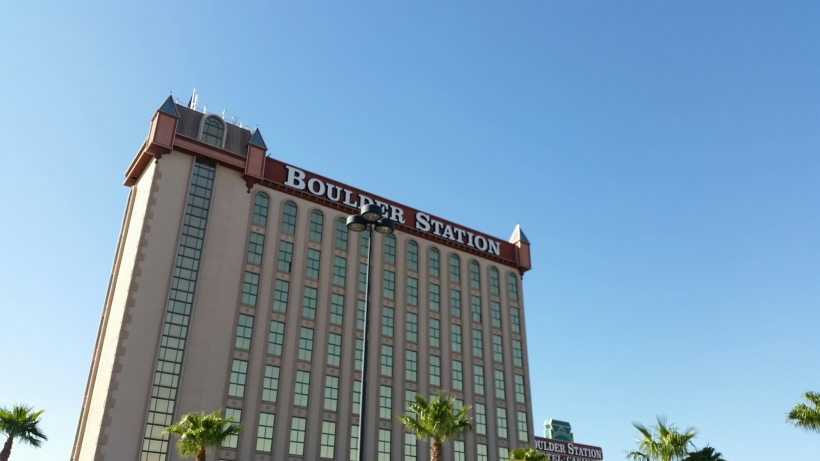 Next, we went back to RV to drop off the car, then walked to the bus stop and took the bus in, as it was a cheap fee to ride all day and was easy to see most of the strip that way.  We stopped along the different casino stops along the strip.  Since I’ve been to Vegas many times, I kind of knew which casinos would be good to show Ivan and Christopher to get them a good taste of Vegas.  Although, there were casinos that I hadn’t been to, and ones I heard we should visit…

Our first stop was the Wynn… 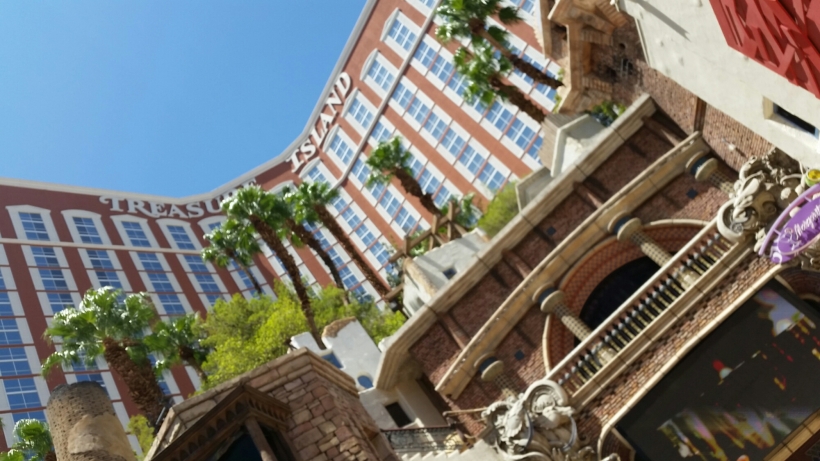 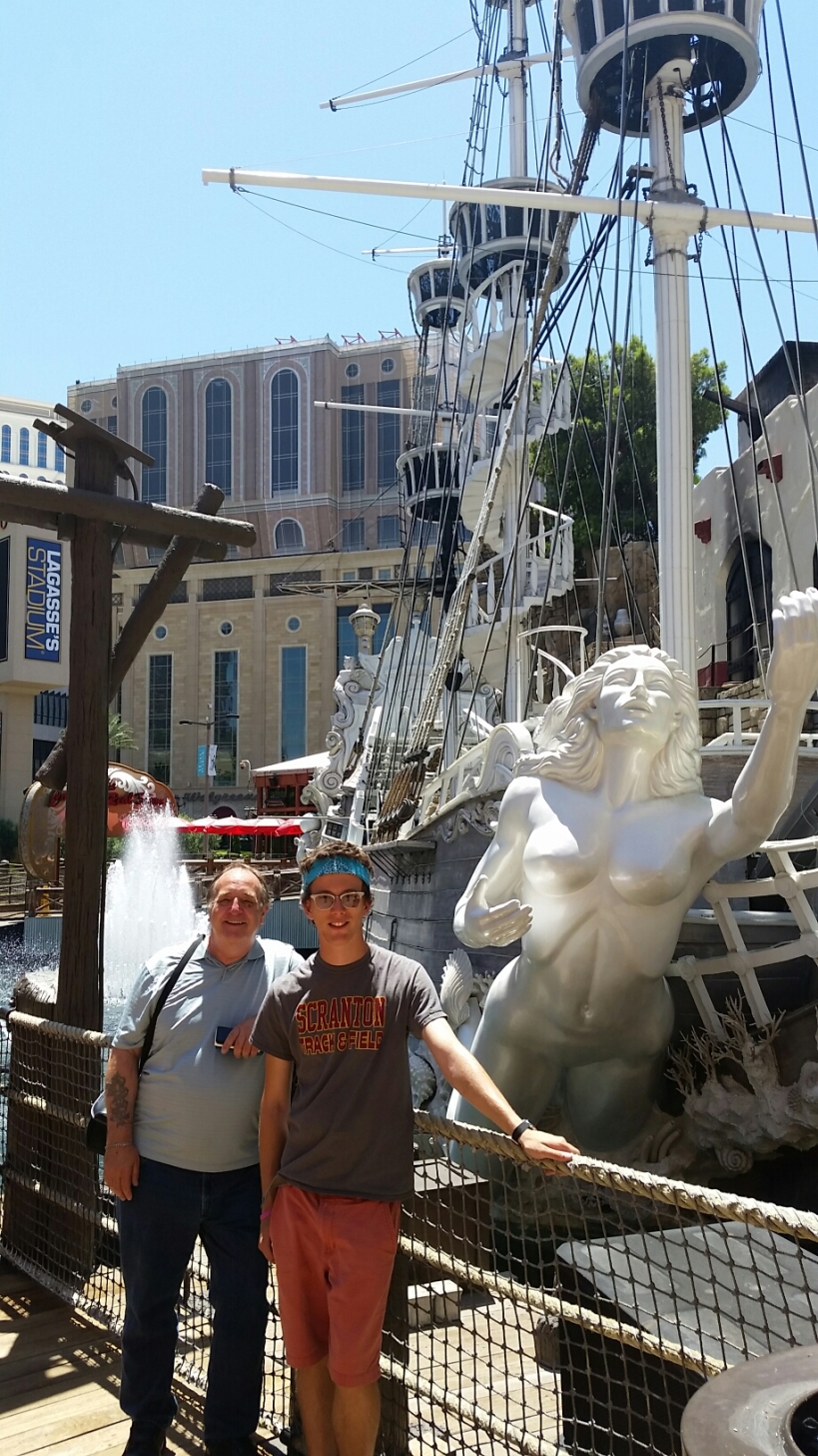 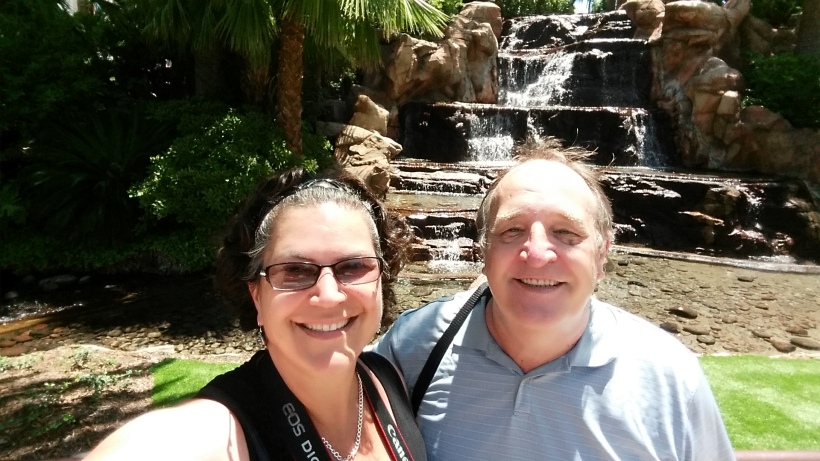 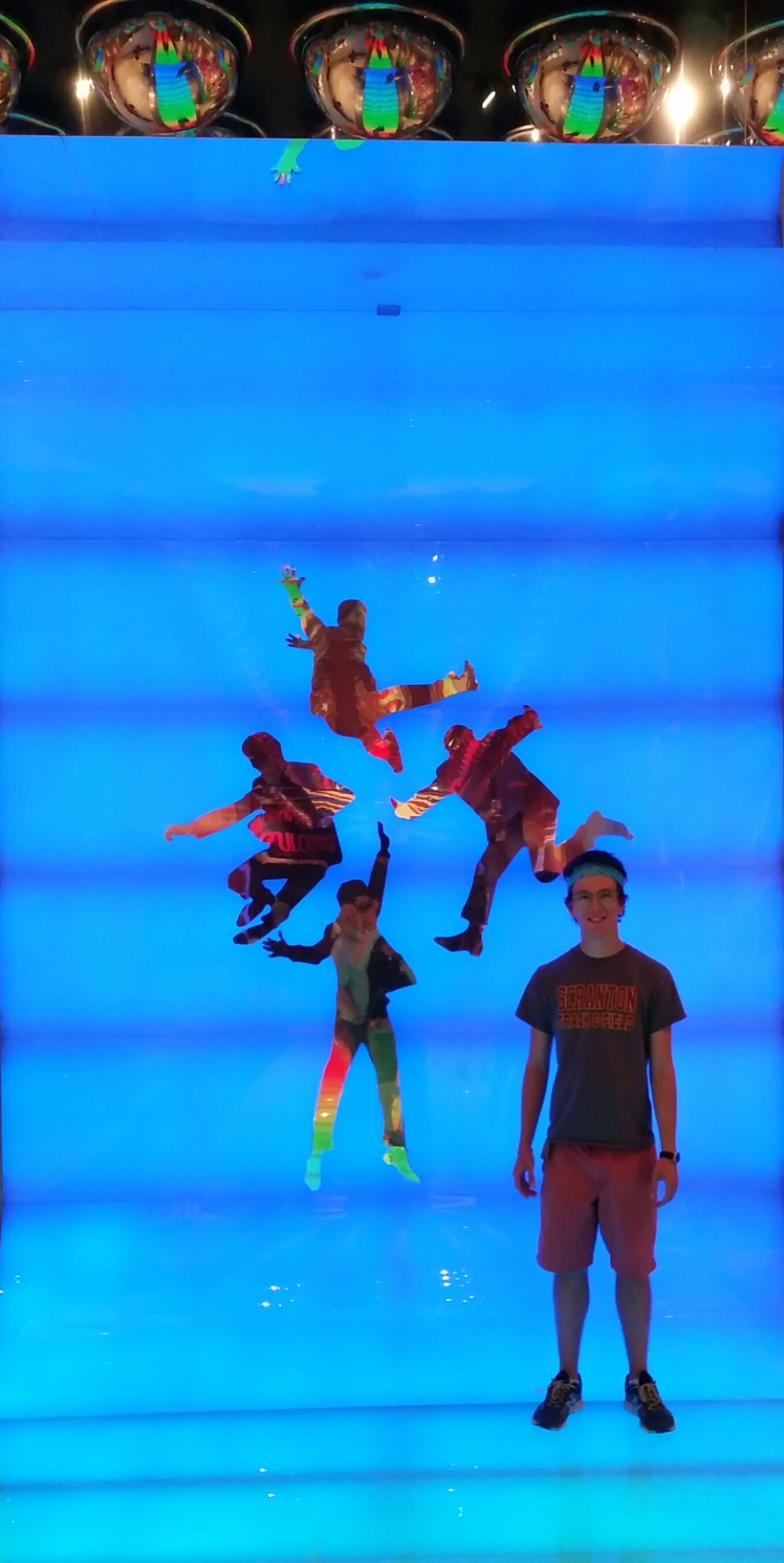 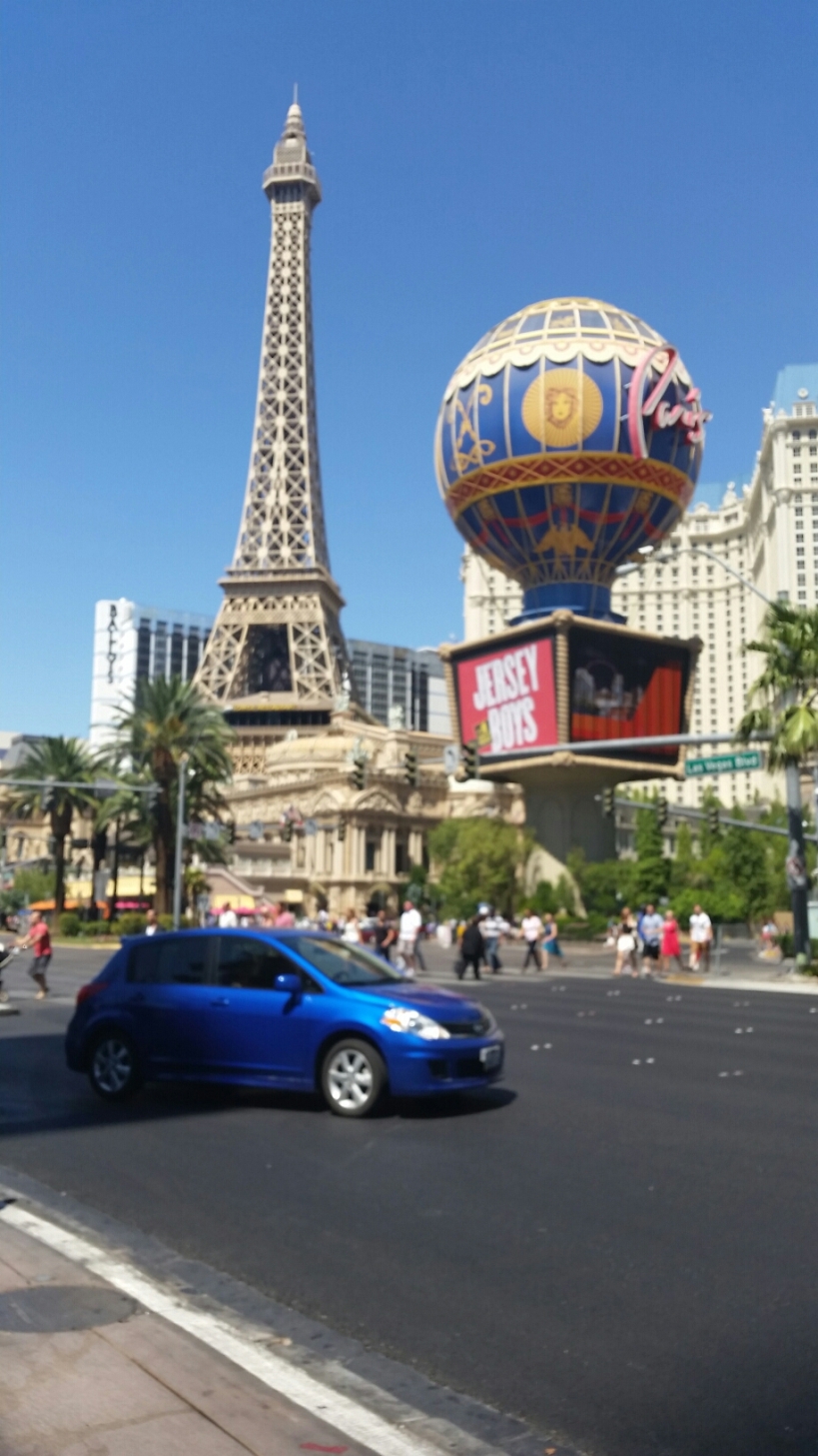 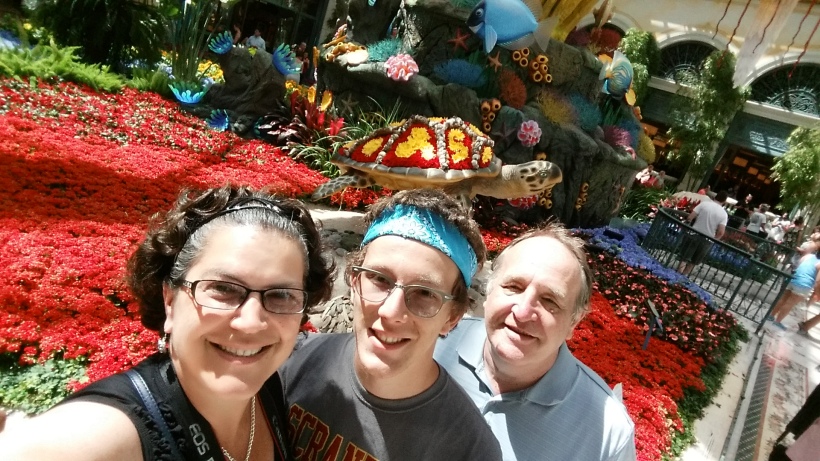 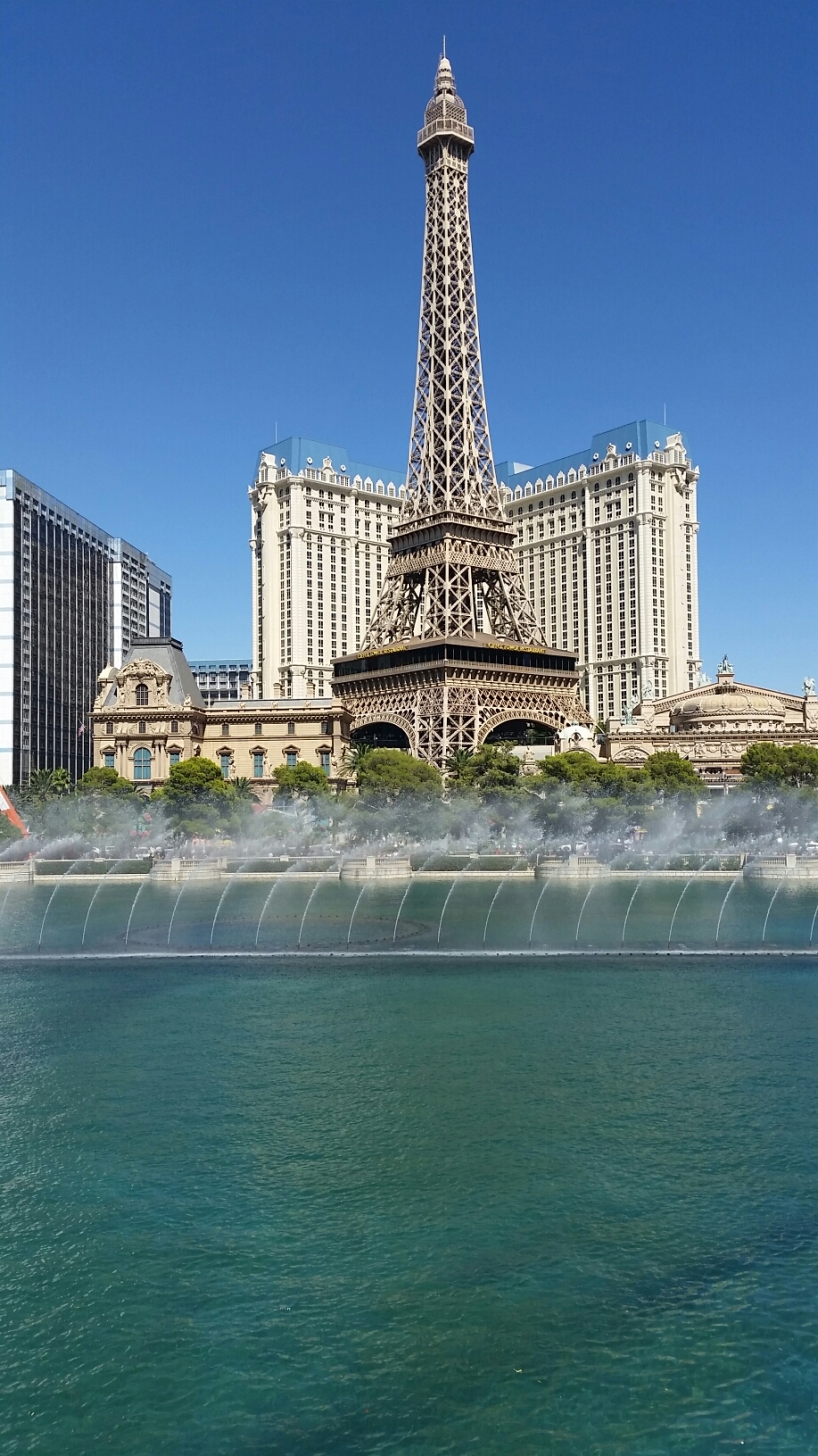 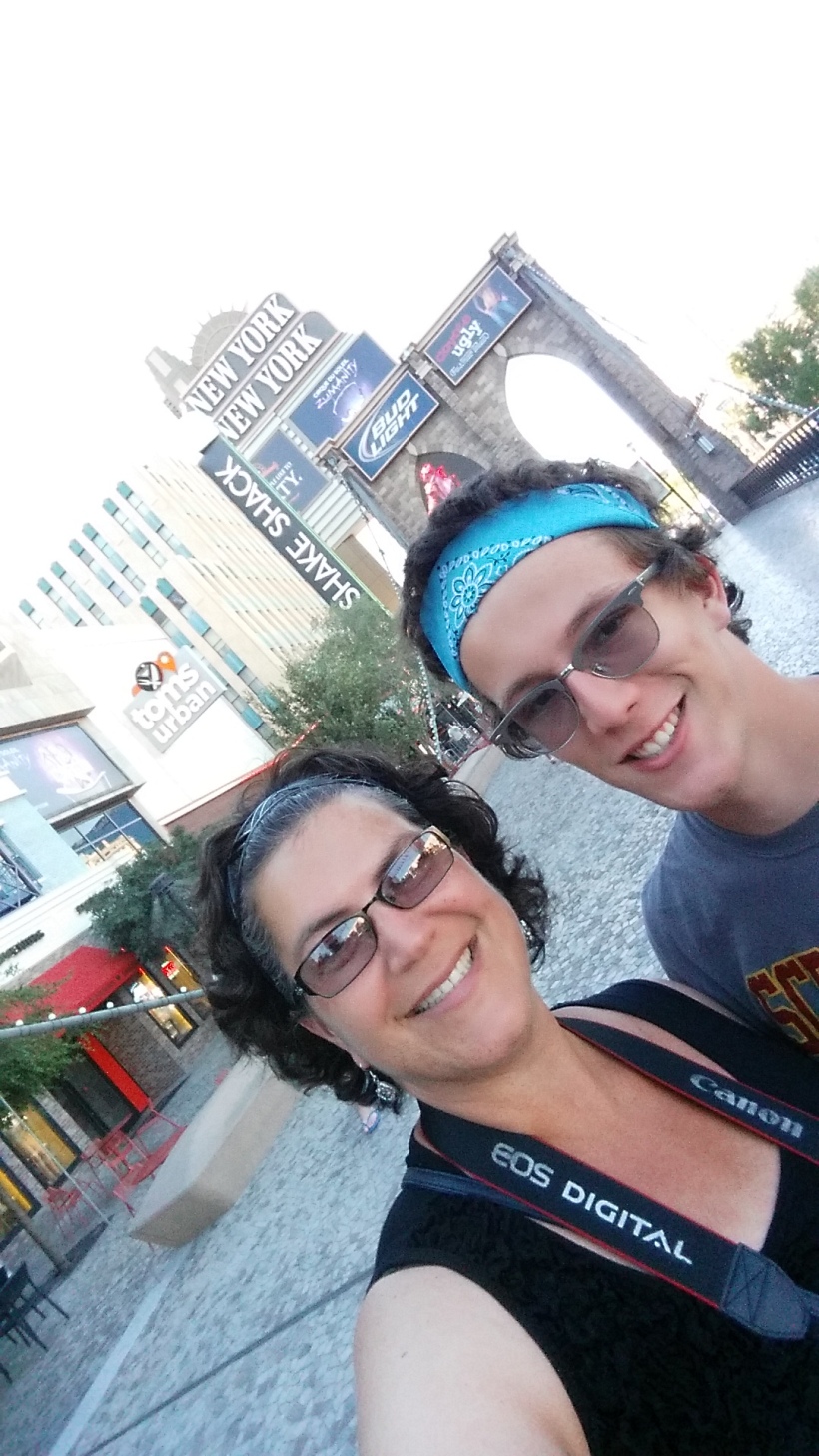 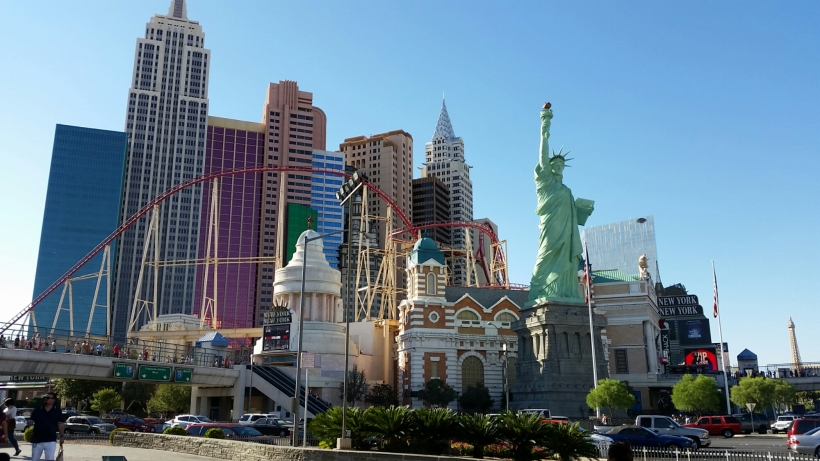 We were out the entire day and saw so much… Ivan was worn out… but since it was very late, we just decided to stop at the Fremont Experience before heading back to the RV Park and getting that done as well… so we did that.  It was great.  The music was set to Imagine Dragons.  Great show.  If we had more energy, we’d have stayed for the next show, which we heard would have been set to The Who, and we are all fans, but we were too tired to wait around another hour… we are now West Coasters, so we’ll be back… we can see more shows later. 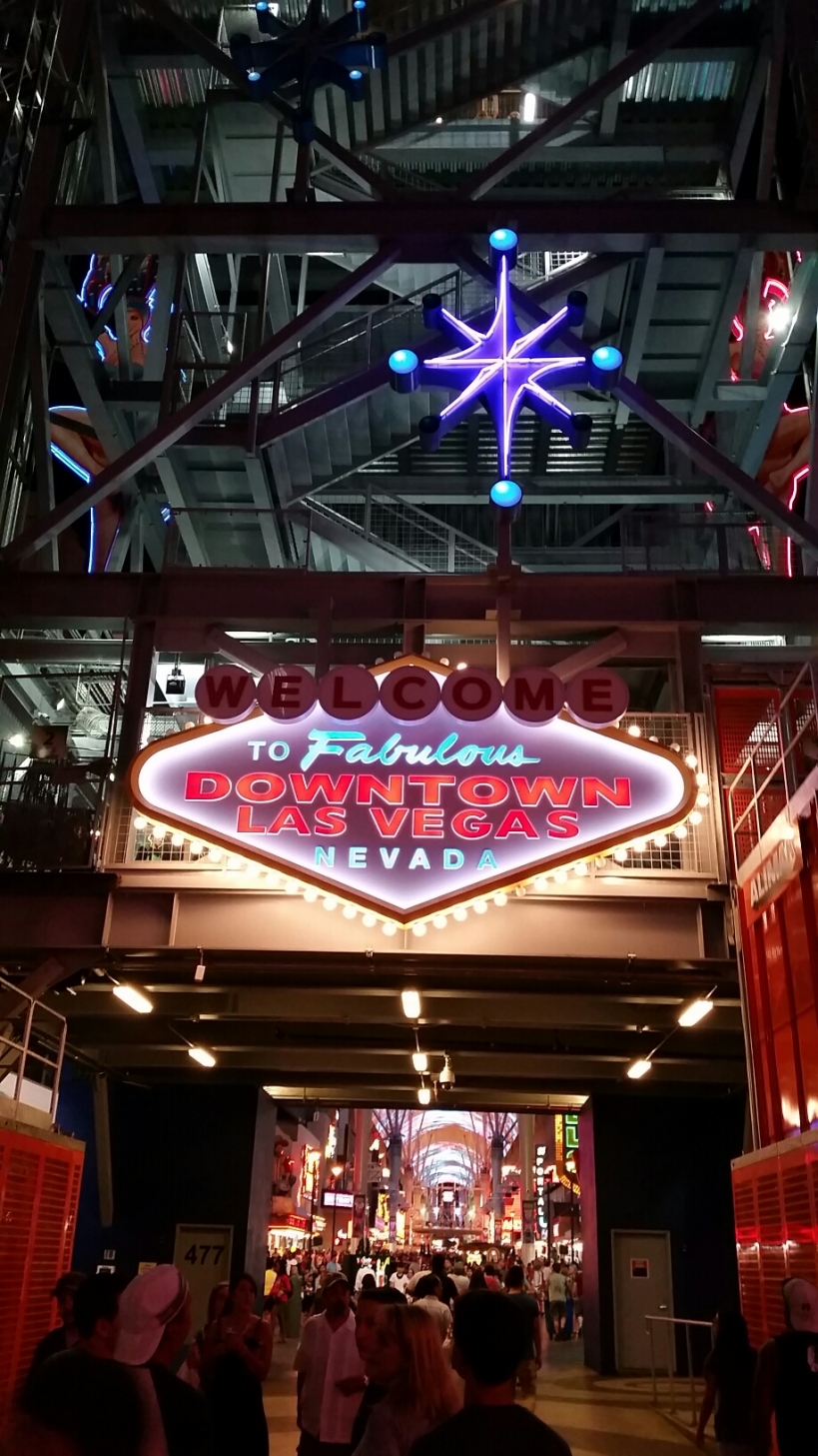 We barely made it to the RV, it had been a super long day!  We were heading out the next day to get home… after another buffet, we had decided! lol

We are Marie, 49, and Ivan,58. We used to live on the East Coast and are now living in Southern California. Marie grew up in Southern California and Ivan was born and raised in Kent, England. We met while playing a word game online and Ivan hopped over the pond to marry me. He says that he would have moved to the moon if that was where I resided! We plan on traveling out our days together when we retire... in an RV, but that won't be happening for a while. I have an amazing son, Christopher and he makes me so proud! Our site is www.extendingourhappilyeverafter.com