This was written by myself back in March of 2012, when I first started on my journey… I thought I’d post it as I’m just starting this blog and it’ll be a good reminder of where I came from and also a great motivator for anyone just coming to this blog for the first time, who may want a kicking off point)… 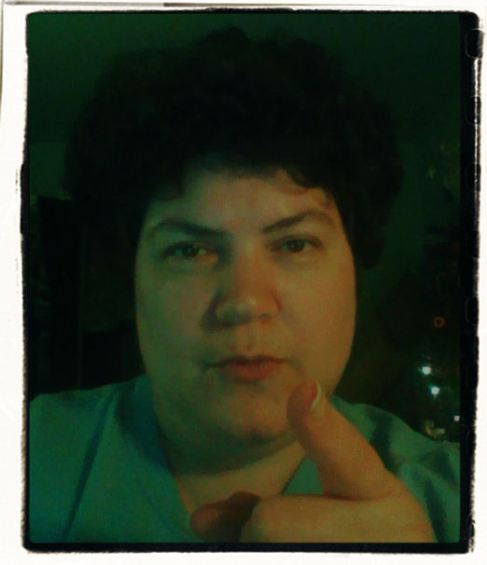 I am posting this so that I can read it over and over and just when I feel down and defeated… over again and hope that it makes me THINK hard!

I’ve tried plans most of my adult life…  and the fact that I’m here and starting the 17 Day Diet at age 44 and at near my highest weight ever… it just means that I’ve QUIT each and every one of those times.

For me, I get to the point where I feel that it’s coming off so slowly that it won’t matter if I go off for a day or so… as I can jump right back on and then continue losing it.. but I never do get back on track… All those wasted years…

Well, let’s just think this through.  WORST case scenario… I don’t LOSE anything for every single day I’m on a “plan”… well… at least I’m eating healthier and if I’d have stuck with THOSE diets, I’d not be 100 lbs more than I was then!

Marie… breathe.  Believe in yourself.  You CAN do this and it doesn’t matter how fast you do it… just that you DO IT.  Do NOT give up.  Enjoy that in a year you’ll have lost a considerable amount of weight and that for the first time in years, you are closer to seeing the goal you have been striving for.  I believe in you!

We are Marie, 49, and Ivan,58. We used to live on the East Coast and are now living in Southern California. Marie grew up in Southern California and Ivan was born and raised in Kent, England. We met while playing a word game online and Ivan hopped over the pond to marry me. He says that he would have moved to the moon if that was where I resided! We plan on traveling out our days together when we retire... in an RV, but that won't be happening for a while. I have an amazing son, Christopher and he makes me so proud! Our site is www.extendingourhappilyeverafter.com